Our 14th main stage production is Smallone. Written by Bottom Dog ensemble member John Murphy, Smallone was originally performed in a production in 2006 which eventually toured to the prestigious Centre Culturel Irlandais, Paris in 2010. Having been approached by local actress Michelle O’Flanagan to perform the show, Bottom Dog agreed to produce but are […] 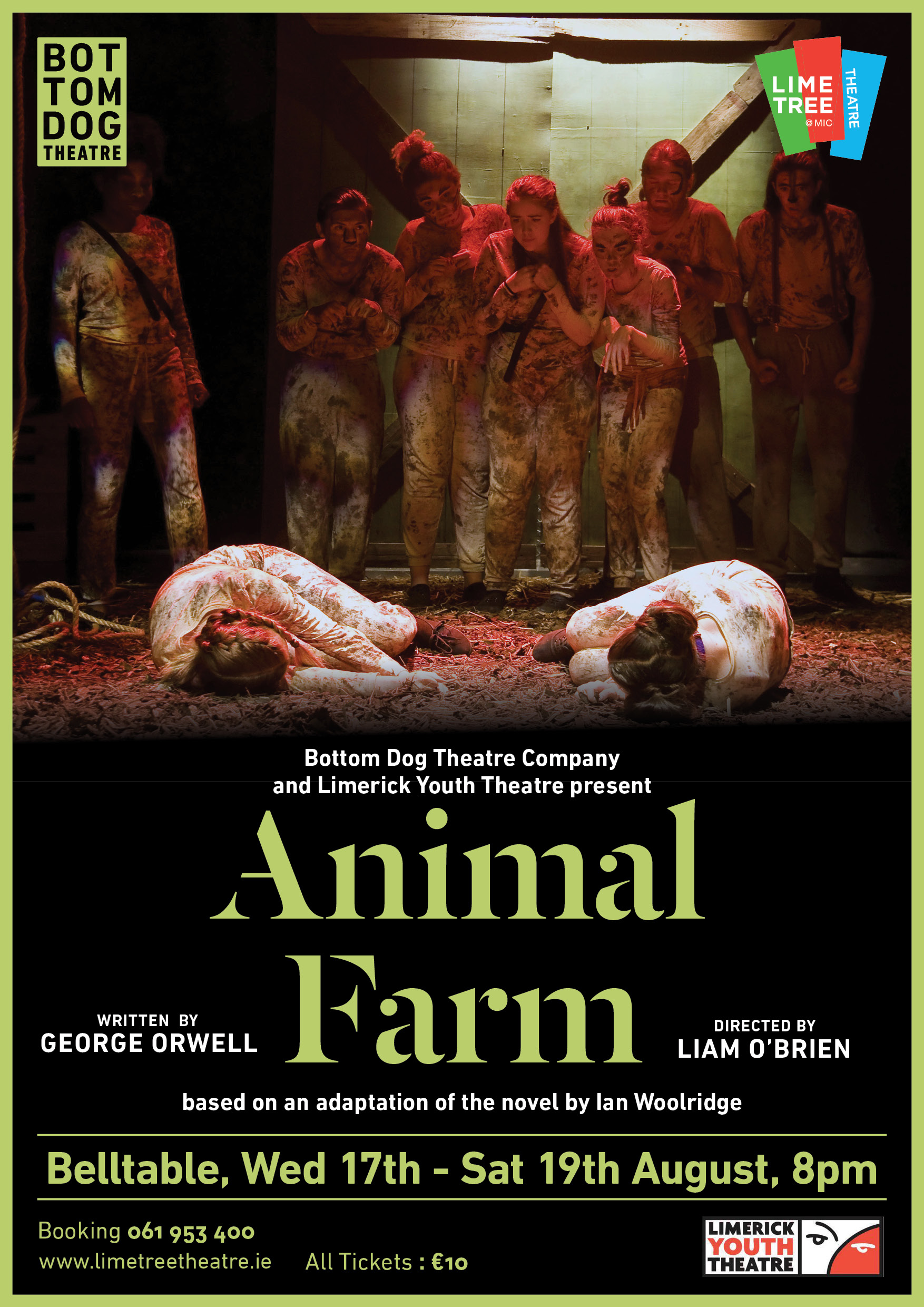 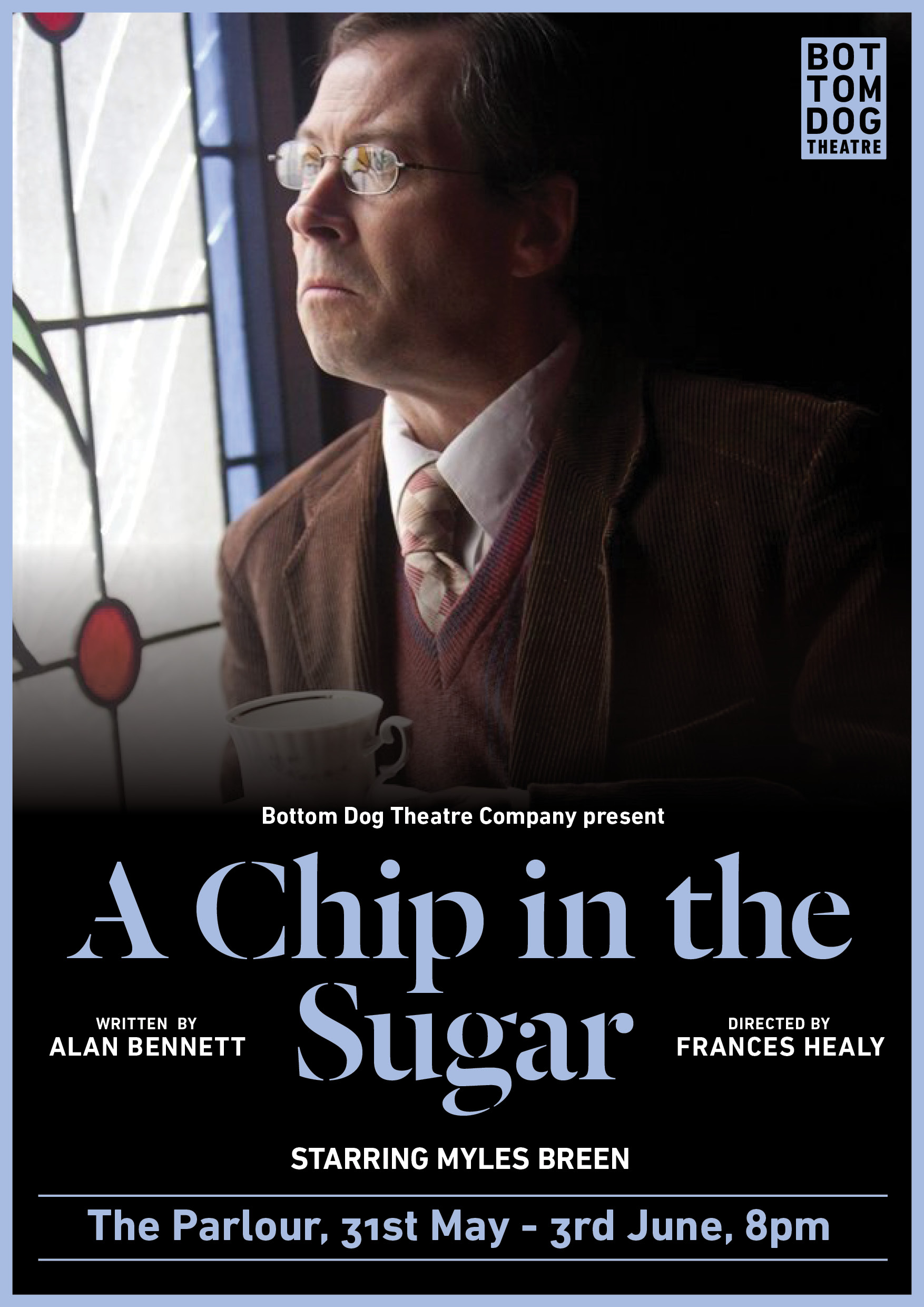 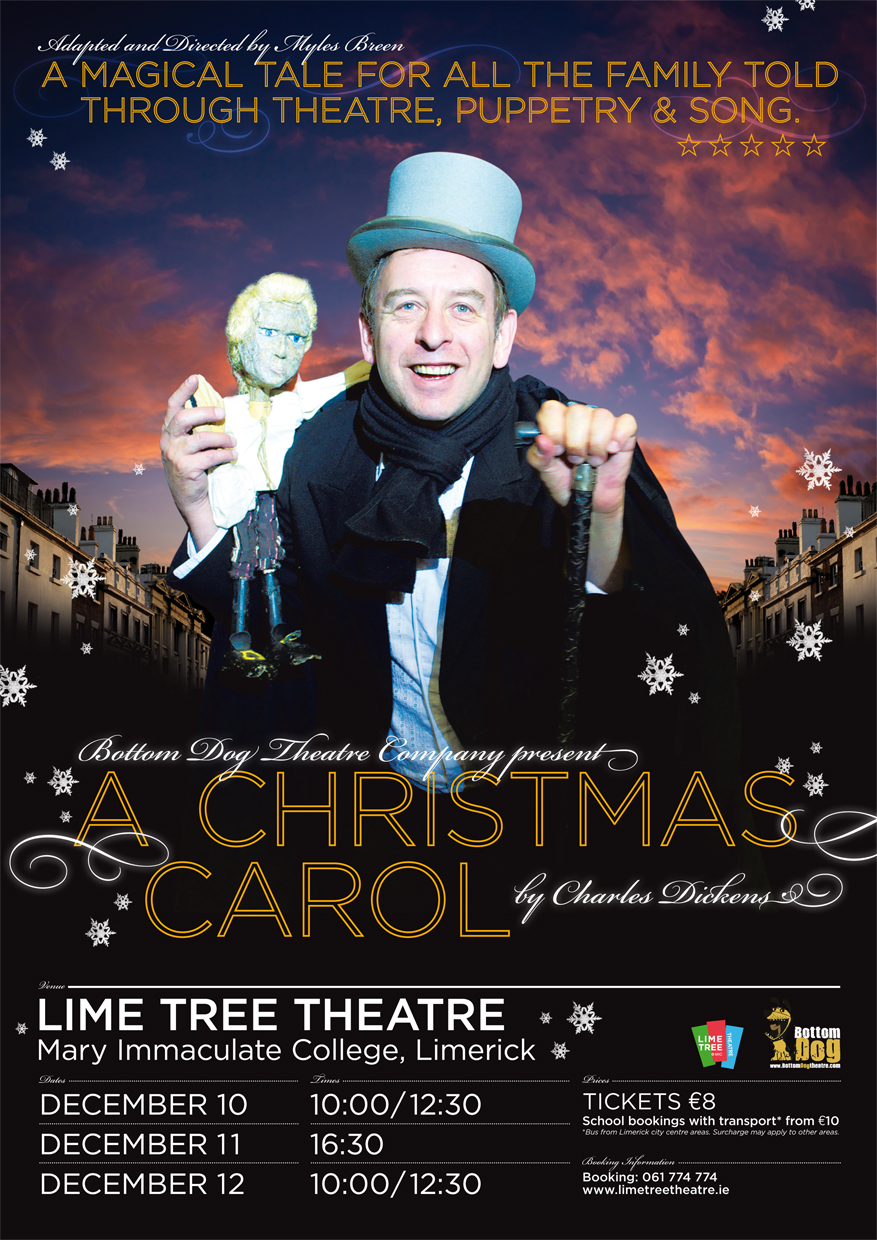 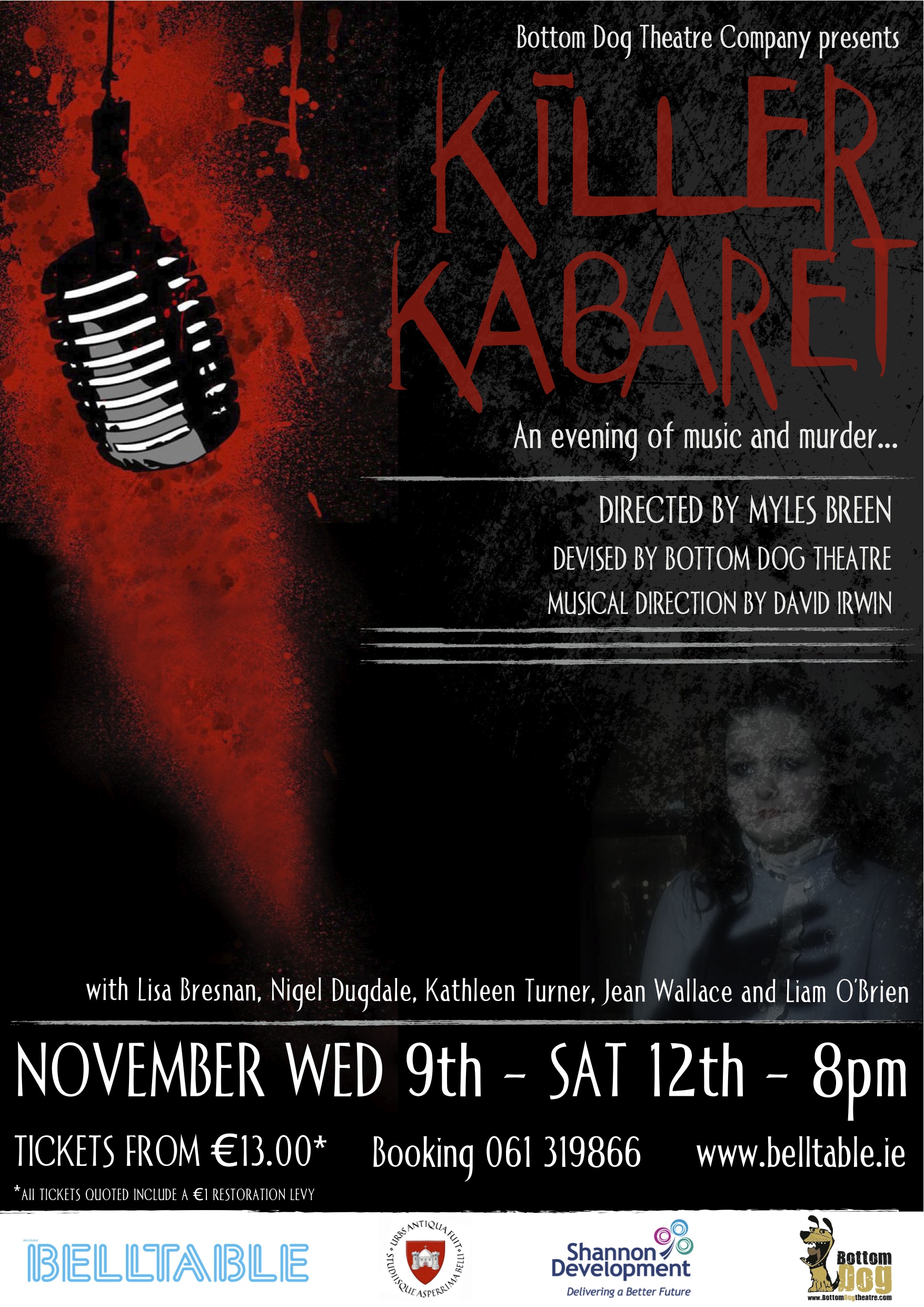